Alberto Yépez is Co-Founder and Managing Director of ForgePoint Capital and joined the firm in 2008. He is an experienced investor and serial entrepreneur, actively investing in IT Security, Enterprise Software and Mobility.

Prior to ForgePoint, Alberto was a serial entrepreneur with a successful track record in building global businesses and leading them to successful exits. He was founder, Chairman & CEO of enCommerce, co-CEO & President of Entrust (ENTU) and Chairman & CEO of Thor Technologies, and held senior management positions at Oracle and Apple.

In addition, Alberto worked as an Entrepreneur in Residence at Warburg Pincus, served as Executive Chairman of a Bain Capital portfolio company, and was a consultant to the US Department of Defense as part of the DeVenCI Initiative.

Born and raised in Perú, Alberto earned a B.S. in Computer Engineering, Computer Science and Electronic Physics from the University of San Francisco; attended the Kellogg School of Management at Northwestern University and the Universidad Nacional de Ingenieria in Lima, Perú.

Outside of ForgePoint, Alberto enjoys traveling with his family and eating Peruvian food. 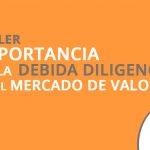 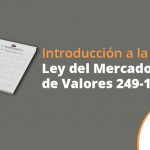 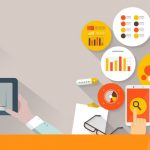 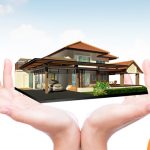